What if there was a solution to daydreaming and distractions in class or at work that was within a hand’s reach, wouldn’t you seize it?

As the years have gone by, I have gotten better at paying attention in class. Everyone has missed out on what was being said in class either due to their own daydreaming or a fellow student’s disruptive behaviour. In my past articles, I have addressed issues mostly pertaining to teenagers (but which continue to haunt me to this day) and I will be making the case for a solution which I came up with myself which should be particularly handy in high schools especially. Ladies and gentlemen, I present the Masturbatorium™: 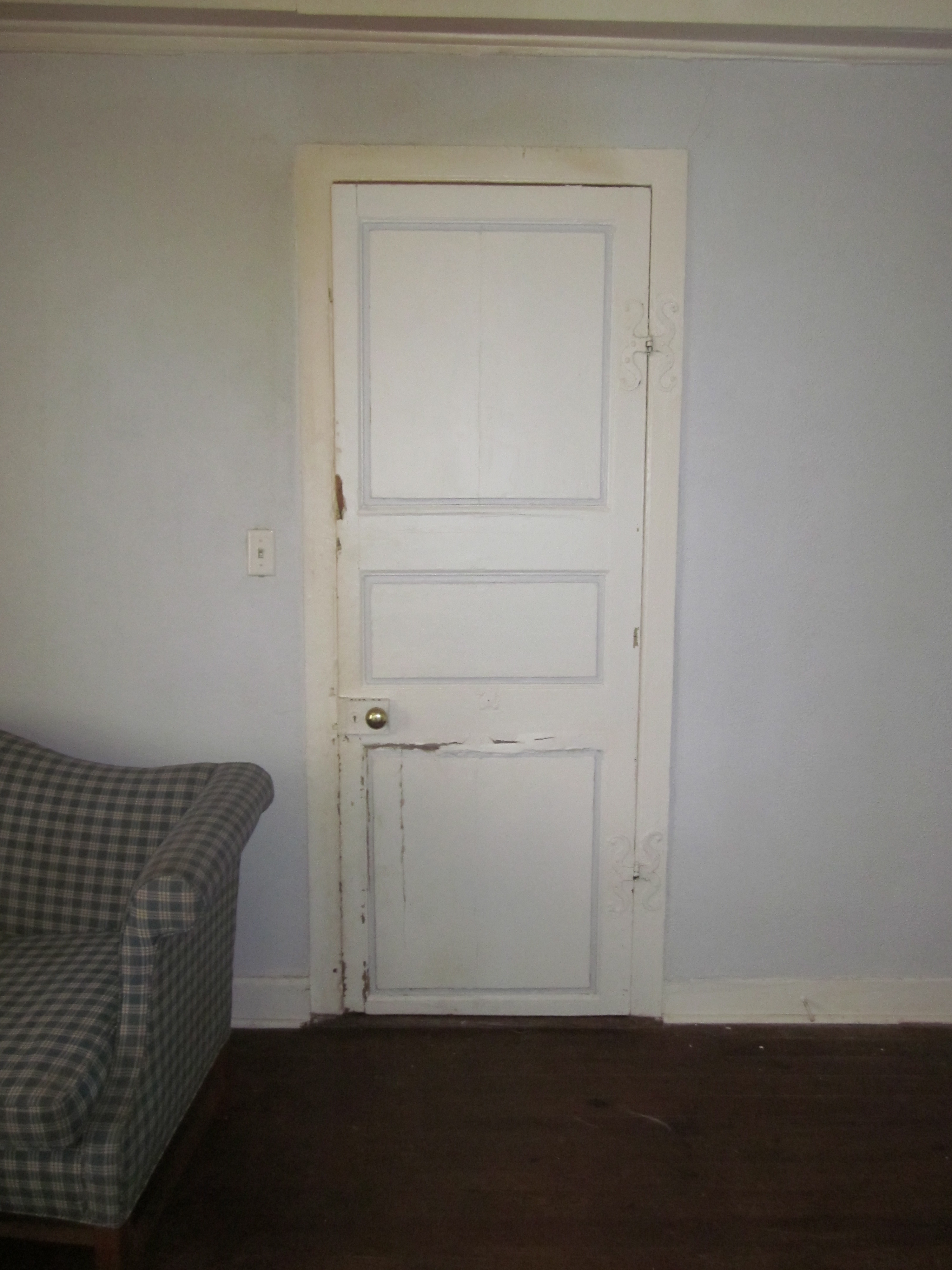 Most of my daydreaming from 12 to 22 consisted of sexual fantasies.

I “focus-grouped” this idea with a few of my friends, some of them were for it, others were opposed and some drifted from one side to the other. Here is a summary of the main advantages and disadvantages:

While the CONS side does bring up some valid points, those of us on the PROS side believe the advantages outweigh the potential risks brought up by the CONS and that we should proceed to the test phase in a few pilot schools and workplaces. Maybe the Masturbatorium™ could be a voluntary institution that way a teacher doesn’t have to deal with the uncomfortable task of sending a student to the closet (some perverted teachers might even enjoy sending their students there.) As for those who need a long time to come, even if they take a long time, it is better to take a 45 minute break and come back refreshed and focused than to spend the whole day in a distracted state. In the case of teenagers though, I don’t think time is a big issue of concern.

A typical example of when the Masturbatorium will come in handy.

Some studies show we work more effectively from home, but we are not all fortunate enough to ditch the morning commute.

What do you think? Do you wish you had access to one? I look forward to hearing your thoughts.

1 thought on “A Case for the Masturbatorium™”